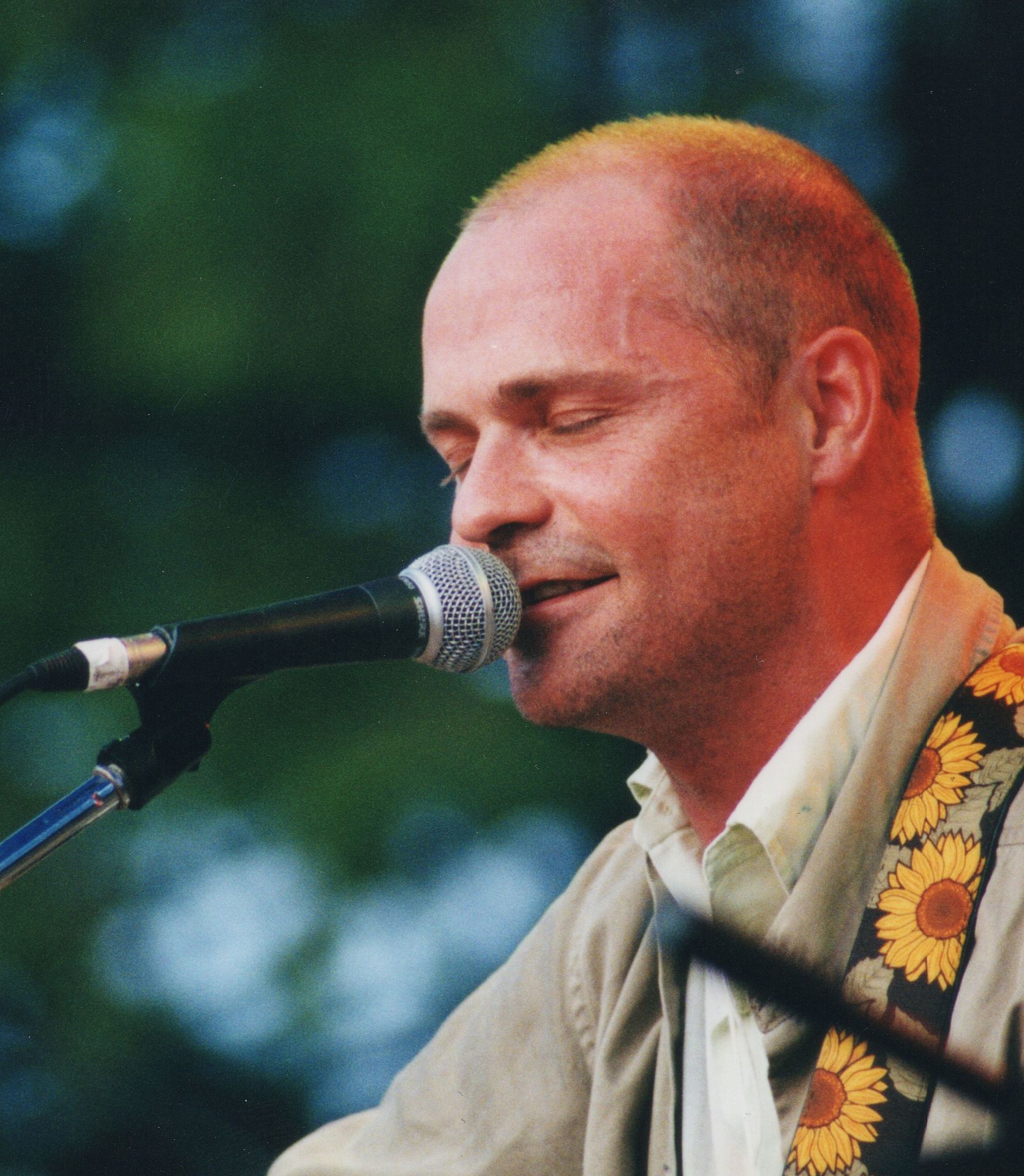 I was  a very young boy, when  I figured I was old enough to run away from home and hitchhike my way through Belgium and France. All the way to Orange. Just to see a Cure concert I felt  I had to see. And when I came back I told everybody how very sorry I was. But I wasn’t. I just did what I had to do to get the smallest punishment a teenager can hope to get for a 6 day disappearing act and the  adventure of a lifetime.

It was my older brother who infected me with The Cure. Truth be told, he infected me with a lot of things black. From a gay uncle I inherited my love for Italo Disco. From my parents Neil Diamond. From others The Clash. Someone threw Big Country and Simple Minds in the eclectic pond.

Later in life I tried hard to stay young. And all too often I found myself at concerts where I didn’t belong (anymore), or buying records that didn’t suit me (anymore).

Actually, the window of opportunity one gets to call a band , artist or writer his own is quite small.

Only the short years between trying to be old and trying to stay young are truly your own, and yours for the taking. Those wonderful years when everything, even love, feels just about right. Those years when you are confident enough to known that you can become the person you want to be.

Those years when you are stupid enough to think that you will never get another chance to see the Rolling Stones. And your friends think exactly the same. So of you go. Perfectly aware of the fact  that you should spend the little money you have on other things, like paying the rent. But then again, the Voodoo Lounge Tour ’94-’95 isn’t going to last forever and one has to have his priorities in order.

A sunlit festival ground tells you that you made the right decision. More than enough time to worry about the rent after the weekend. So you get another beer, and whilst you are waiting for it Tragically Hip gets on the stage and plays like they are headlining. Only the daylight gives them away. And by the time they start playing their second song, you just know you have to get back in front of the stage. Forget about the beer.

And you wonder what you were thinking when you didn’t pay attention to this band in years before. And you wonder about the movements the singer makes on stage. And you know that you have found something of your own, something special something different. And whilst the Rolling Stones are playing you spend all your money in a tiny boot with cool Hip things.

You know that Tragically Hip is your favorite band from now on. You just know that they will be with you the rest of your life.

They have been ever since. And even with Gordon gone they will be in times to come. No matter how many times my wife warns me not to wear that worn out Day For Night t-shirt ever again. I’m proud to show this bearded and trimmed world that I am and will forever be the right kind of Hipster.